Any excursion with the travel agency "Cvet" stands out by an individual approach to each group. You may always set the pace of the tour and according to your desire a trip to the Curonian Spit can easily turn into a leisurely walk in the very heart of this appealing piece of Baltic nature. Every guest will feel the magic of the Curonian Spit at seeing the sea splashing among the dazzling sands. We will go up to the observation deck «the Height of Efa", that is known for its breathtaking view of the snow-white dunes, pine forest and the immense seashore. During the excursion we will walk through the Dancing Forest - the place where pine trees bizarrely and fantastically curve as if they are alive beings. Our guides will reveal not only the secrets of the amazing trees, that enrapture people from all over the world but will also tell you about the legendary German glider school that functioned at that places at the times of Kenigsberg. You will be able to travel in time and find yourself in the real village of the Vikings! "Ancient Sambia" is a unique open-air museum in which you will get acquainted with the traditional culture, the way of life and the architecture of the legendary Vikings. The Curonian Spit is also called the "bird bridge" - and it is really spectacular when about a million of birds are heading South right above you and over the boundless sea. Optionally you can visit the ornithological station "Fringilla" where birds are studied by scientists. The Curonian Spit's shores have been attracting the attention of Russian filmmakers for many years and even now different film crews still come in these places in order to shot a new masterwork such as famous Soviet film "Treasure Island" or modern TV soapopera «The Bay of Fear». 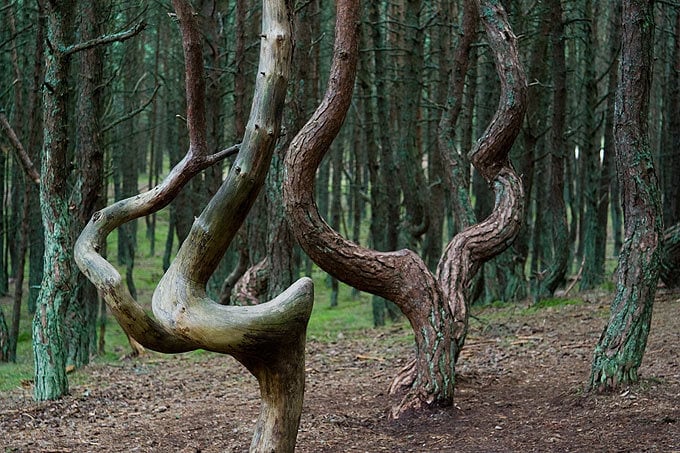 Additional payments: for visiting of the Museum of forest (winter period) and of the ornithological station (summer period), eco-tax for entering the National park.We will also help you get an electronic visa. 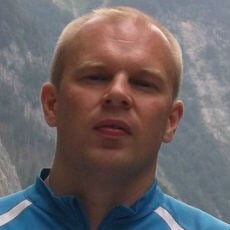 Alexander BykovThe pilot of Soviet aviation, writer and the author of most guide tours. 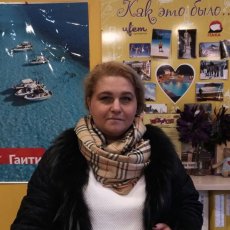 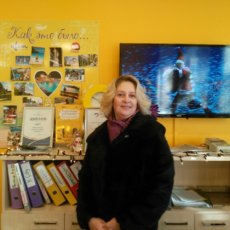 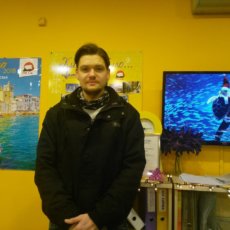 The excursion takes place from the office of the tour operator "Cvet", which is located in the center of the city.

Advantages of the travel agency "Cvet"

Compact touristic groups of 8-18 peopleGuides are adjusted to the pace of the group and excursions do not pass swiftly.

Our guide tours function according the system "All inclusive"There are no hidden surcharges. Accommodation, transfer, excursions are already included in the price.

Our transport is always modern and comfortable for all categories of peopleWe have no buses from the 90-th. And our polite and attentive drivers will help you to make the way to the sightseeings safe and easy.

You will be settled in modern city hotels Or in famous antique German villas.

Our guides are inventive and wittyWith rich experience of excursions, interactives, historical quests and quizzes.

We can pick you up from any point of cityIf your excursion group consists of more than 4 people.

Thank you for your application

Our manager will contact you in the near future

Thanks for your feedback

It will be placed in the near future